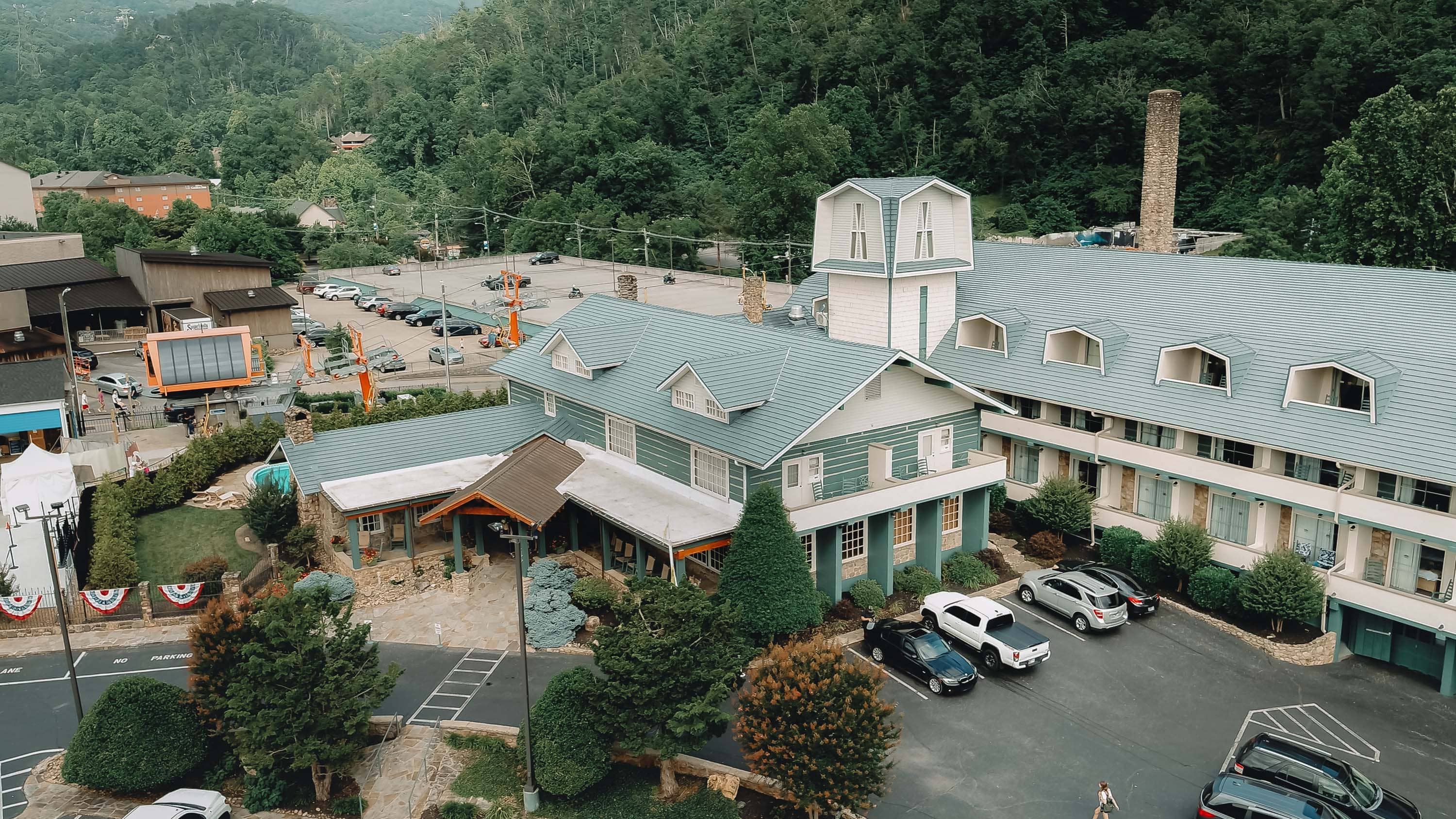 “The Gatlinburg Inn was built in 1937. It had it’s 76th birthday this year. Many famous people have stayed here over the years,”

Some call it a Gatlinburg icon, and frequent guests are charmed by the old fashioned comfort.

“It has a different look than your mainstream hotel. It looks like something that belongs in downtown Gatlinburg,”

“This has that aura about it, of being in the mountains and being in this location,”

The hotel is most famous in Big Orange country for something that happened in one of the rooms more than four decades ago.

The UT theme song, Rocky Top, was composed at the Historic Gatlinburg Inn.

“This is the Rocky Top room, the infamous Rocky Top room.  This is where Boudleaux and Felice Bryant wrote Rocky Top in 1967. The room is pretty much the way it probably was when they wrote it. Our plans are, we’re gonna update it a little bit, do some recovering, some new carpet,” said Bailey.

And those aren’t the only renovations on tap.  The owners plan to renovate the front lobby, adding a fireplace with comfortable seating, a new front desk, and shelves to display some local history.

In the past, the inn was open seasonally, but the new owners will operate it year round. 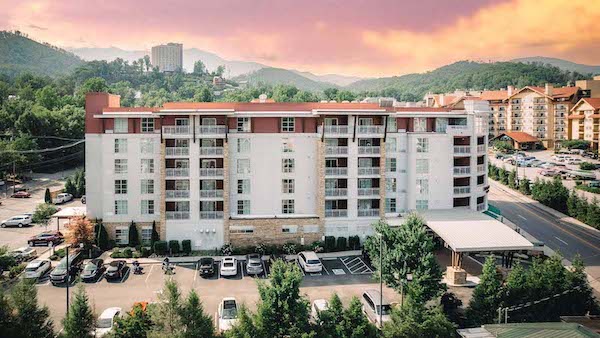 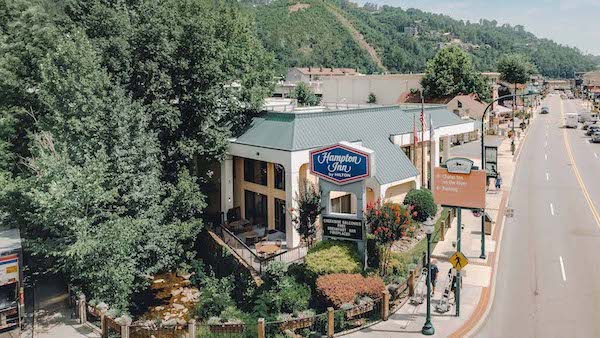 Hampton Gatlinburg Casual Friday for a Cause
Read More 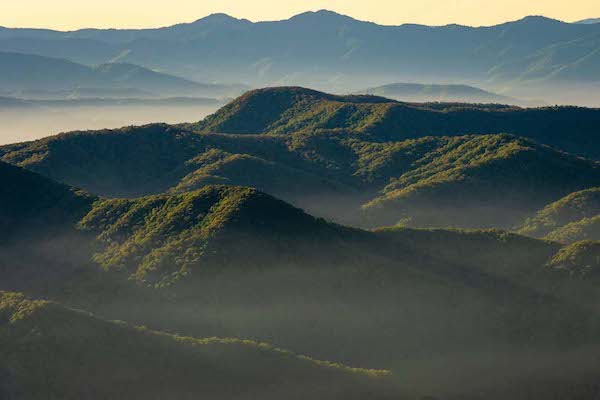