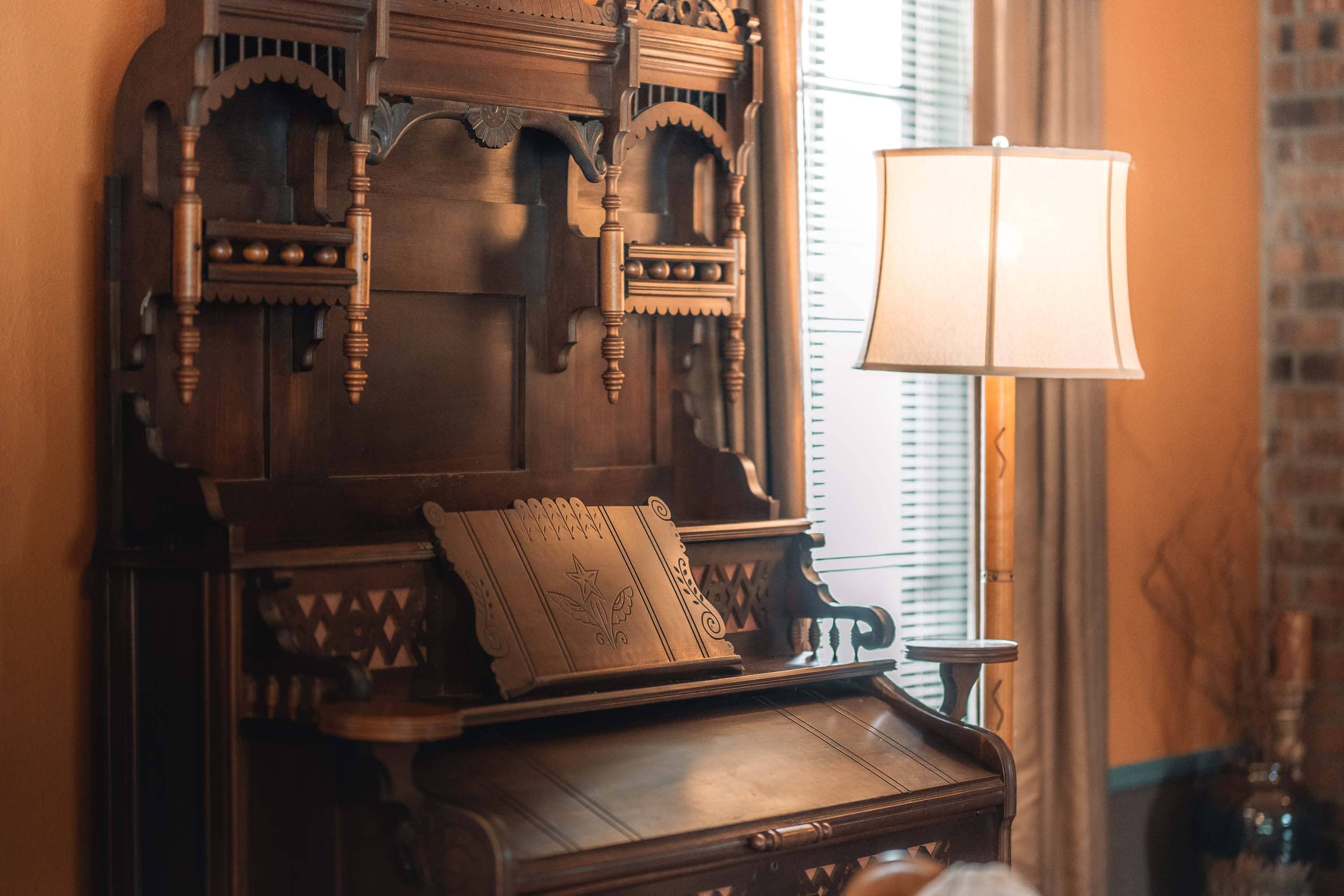 Some of the best news to surface in recent days was the report that the famed Gatlinburg Inn, a longtime landmark in the heart of downtown, will remain open under ownership of members of the two families who built and preserved it for more than 75 years.

The future of the hotel had been in doubt since the December 2011 death of Wilma Cook Miller Maples, the widow of Rel Maples, who built the Inn in 1937. The estates have sold the hotel and surrounding property to Gatlinburg Inn Partners LLC, owned by separate companies formed by the grandchildren of Rel Maples and members of the Miller family, most of whom live in East Tennessee.

Mrs. Maples knew that the hotel might not survive her passing, that the property would be sold and maybe the new owners wouldn’t want to preserve it on such valuable land in the heart of the city. But it will be preserved, renovated and reopened in May. An important part of the city’s history and culture will live on.

“We had never met each other, so it took a while to sort things out, but in the end we saw that the only way we could be sure of preserving our shared legacy was to take on the responsibility and keep the Inn open,” the new owners said in a joint statement. “Any other course could have meant the end of The Gatlinburg Inn, at least the Inn that we and millions of people have known for decades.”

The Inn will be managed by Hospitality Solutions of Sevierville, which operates hotels in Gatlinburg and Pigeon Forge. The firm’s president, Logan Coykendall, is a Sevier County resident.

“I believe in The Gatlinburg Inn,” Coykendall told the new owners when first approached about taking over management. “I’ve been in the business community Gatlinburg for most of my life and understand that the inheritors of the Gatlinburg Inn could have taken the easy way out but have taken a courageous step and opted to preserve the Inn for our community. Our management team is very honored excited about being involved in the preservation and enhancement of such a unique and historic property.”

This is a development to be celebrated. Thanks to all who made the preservation and continued operation of the Gatlinburg Inn possible. 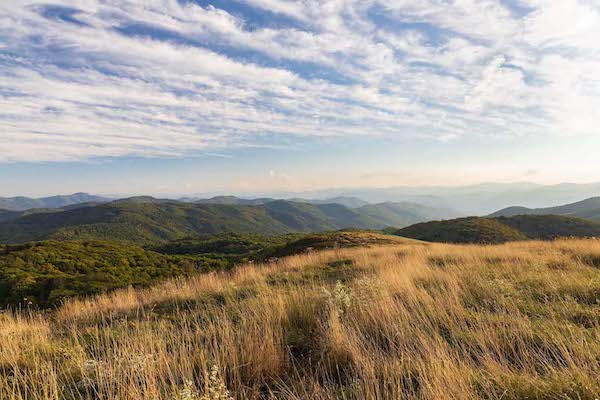 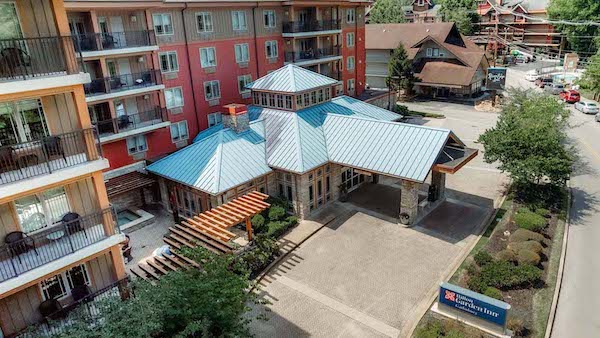 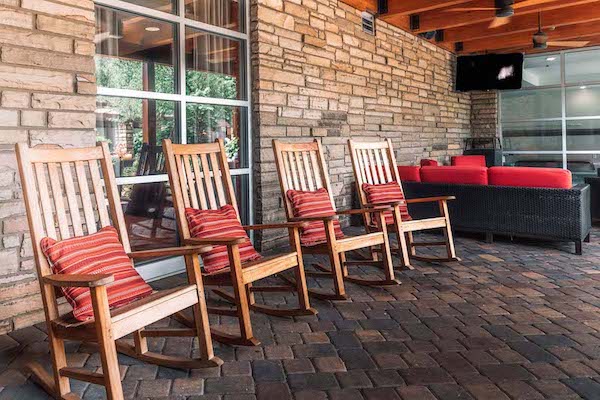